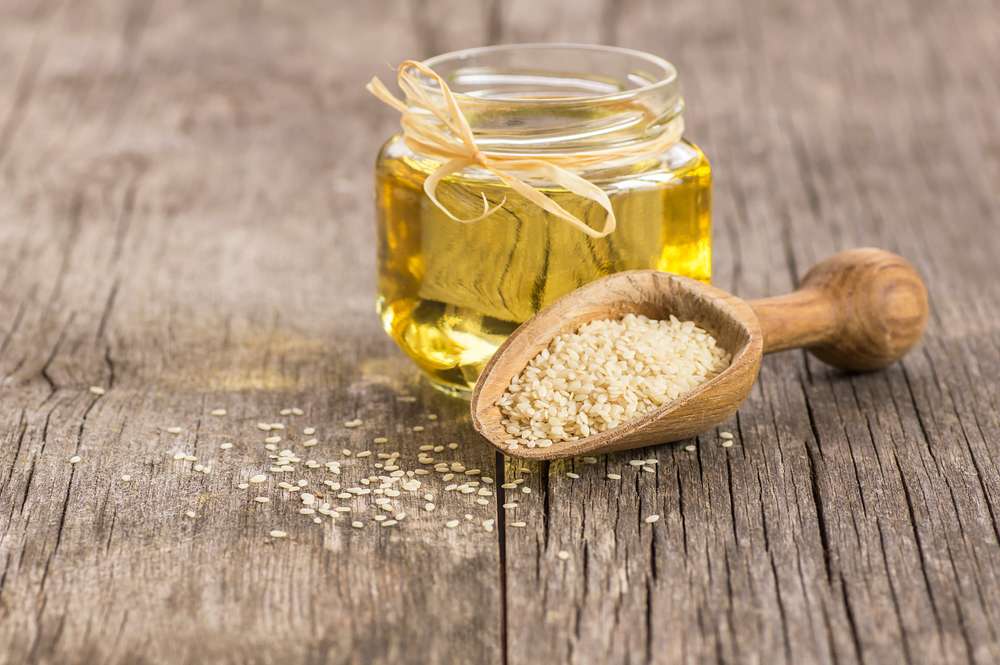 Sesame is one of the most widely used Ayurvedic medicines. Sesame is used in multiple dosage forms – powder, paste, oil, in the form of sesame recipes. The wonder herb is used in multiple ways through different routes of administration. Externally, internally, orally, over the eyes, nasally, rectally etc.

There is not much difference between the two. The white variety is just the black sesame seed with the hull removed. Black contains more calcium than the white. The new research has found that black sesame oil has better penetrating effects on skin. Also, black sesame oil grown in India has better qualities than that grown in the US or Australia.

As per Bhavaprakasha, the ancient Ayurvedic textbook, the black sesame seeds are the best.
White is of medium quality and the rest of the sesame seeds, including red, are of inferior quality.

Sesame is rich in Vitamin E. It acts as a natural antioxidant. It also contains Vitamin K. Sesame contains magnesium, copper, calcium, iron, zinc, and vitamin B6. 90 % of the herbal oils of Ayurveda are prepared with a sesame oil base. Both Master Charaka and Master Vagbhata explain oil selection and they both explain that sesame oil is the best.

Master Charaka – Of all the varieties of oil, sesame oil is best for improving strength, and imparting oiliness to the body.

In conditions like tingling of the teeth, weak teeth, and disease of the mouth caused by Vata imbalance, water mixed with sesame seed paste is held in the mouth for 3 – 5 minutes. It is called as Gandusha treatment.

Pathya – One of the things to be taken regularly.
Hence sesame oil is one of the widely used oil for cooking in the Indian household.
Agni janana – Improves digestive power.
Medha janana – Improves intelligence.
Vranashodhana – Cleanses wounds.

Twachya, Balya, Keshya – Improves the quality of skin and hair. Improves overall strength. If you ever wish to do a massage with some oil, please consider sesame oil. Sesame oil is used as the base for most of the herbal oils.

It is sweet with accompanying astringent taste, can penetrate through the suitable channels of the body, hot in potency and undergoes chemical change after it is pervaded all over the body. It aggravates Pitta, binds bowel and reduces the quantity of urine but it does not aggravate kapha. It is the best among the drugs that balances Vata. It promotes strength, skin health, intelligence and power of digestion. In combination with various drugs, sesame oil is said to cure all diseases. In the ancient times, kings of demons, by virtue of the use of oil overcame aging, got rid of diseases as well as was fatigue-less, acquired great strength instantaneously and fought battles successfully. 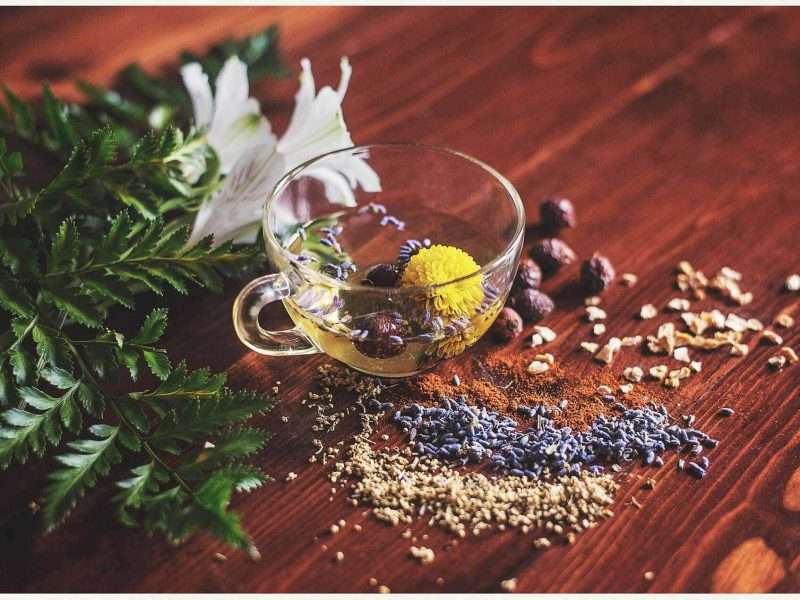 The TRS Detox Guide for Healthy Hair, Skin and Nails 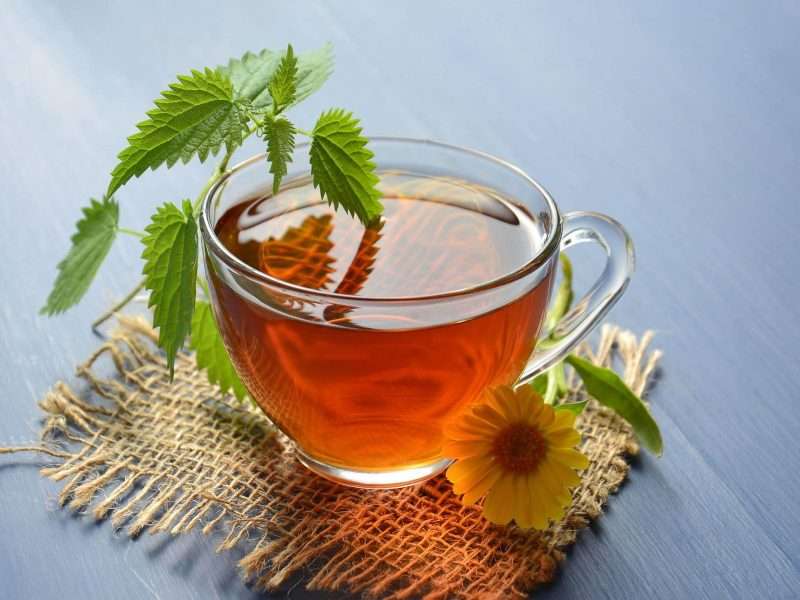 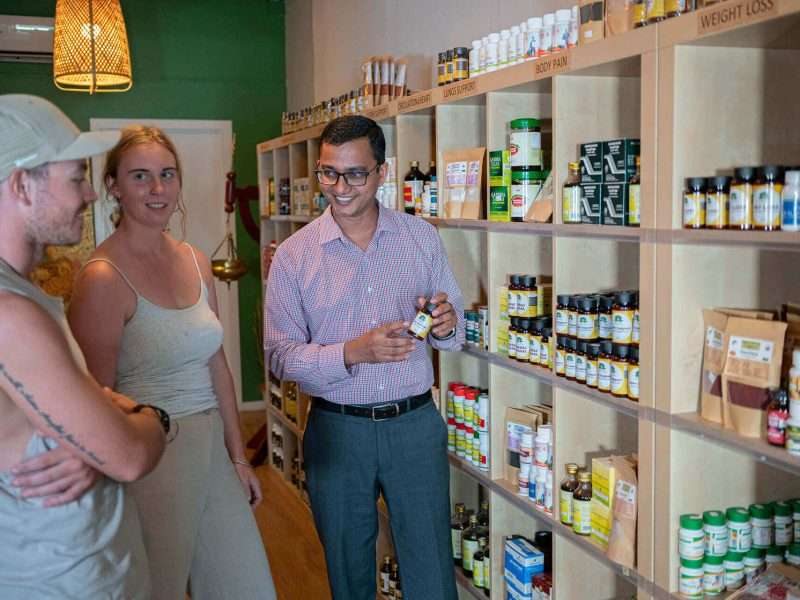 Herb Shop Near You: The Ins and Outs 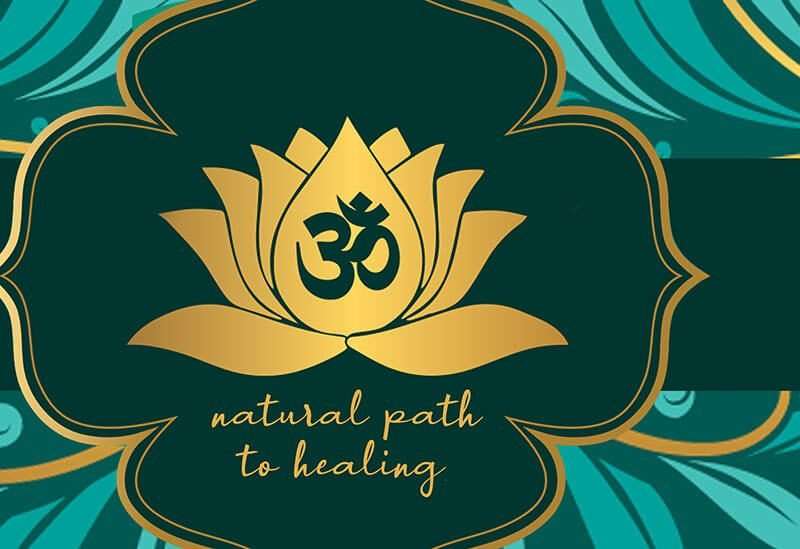 Ayurveda in Australia: Find Everything About it

Sorry, the comment form is closed at this time.